What better way to celebrate Crème Brûlée Day than by sharing a recipe for Broiled Creme Brulee? This delicious lightened-up dessert is so easy to make and tastes like Crème Brulee's fancier cousin. It has the same creamy texture, but it is also slightly crispy on top thanks to being broiled with sugar before serving. Next time you need to bring a WW friendly dessert for a party, this is the recipe to try!

One of my favorite desserts is Creme Brulee. I love the rich custard with the crunch of caramelized sugar! But how on earth could I make it healthier? With substitutions, it's absolutely possible!

How Crème Brulee Came to Be:

Crème Brûlée (or Creme caramel as it is called in France) has an interesting history that goes back to 1691. It's believed that this dessert was created by a French chef named Carême for King Louis XIV, but its fame really took off when the Crème Brûlée was featured at the Crillon Hotel in Paris. Crème Brulee is a French dessert that got its name from being “burnt cream.” This dish came about because of chefs who would take leftover custard, mix it with a caramelized sugar and then heat the mixture. Although there are many variations of this recipe, most recipes include vanilla-infused milk or cream that has been whipped into sweetened egg yolks before being baked until set. It's usually served cold but can also be heated up just prior to serving!

Why Is Creme Brulee Popular?

Crème brûlées are popular desserts enjoyed around the world today because they're rich and creamy while still being light enough to enjoy after dinner. Crème Brûlée is a very versatile dessert that you can serve in different ways. Crème brûlées are not only great for dessert but also breakfast!

Crème brûlées are great for breakfast, desserts, or as an addition to coffee or tea time! Crèmes Brulees can be more than just one thing – it's up to you what flavor combinations and toppings you use. You could experiment with flavors like:

You could also serve it alongside Pumpkin Banana Pancakes!

What Are Other Flavor Combinations For Broiled Creme Brulee?

For a sweeter creme brulee, try adding vanilla extract or lemon zest into the mix when making it. Other variations include using dark cocoa powder instead of regular flour

Can You Make Broiled Creme Brulee In Advance?

Absolutely! Crème brûlées are easy to make and can be made in advance. Just pop them into the refrigerator until you're ready to serve them (crèmes brulees will keep for a few days).

Can you freeze Crème Brulee?

Absolutely, créme brulee will keep nicely for a few days when stored in an airtight container in the freezer. Just make sure to let it thaw beforehand before serving (should take about two hours). Crème brulee is one of those desserts that tastes just as good cold from being frozen than it does warm straight out of the oven!

How Can You Make a Healthy Version of Creme Brulee?

I realized that just like many other recipes, Crèmes brulee can be made healthier by substituting heavy cream with non fat Greek Yogurt! Other options include: non-dairy milk, such as almond or coconut. Then as an alternative for regular white sugar on top, swap it out for an all natural sweetener like Truvia.

What is the Difference Between Regular and Low Fat Versions of Creme Brulees?

The difference between regular and low-fat Crème Brûlée is that the latter will have less calories than the former. Additionally, recipes with lower amounts of dairy may not be as rich or flavorful as those made with cream or whole eggs.

What are some other healthier alternatives to custard with caramelized sugar that I could use for my crèmes brûlées?

As I did in this recipe, it all starts with a sugar alternative. Personally, I like using Truvia, but Stevia or Splenda in place of the regular white sugar would work in most recipes. You could also use brown rice syrup for your Crème Brûlées instead!

How Do You Make Broiled Creme Brulee?

Normally, a small propane kitchen torch is used to create the picture perfect caramelized sugar that crème brûlée is known for. However, the broiling method in this recipe is a glorious alternative for those who don’t have this tool just lying around their kitchen. (Like Me!) The key difference here is the depth of the dish you are making it in. I suggest using a deeper dish so that the custard isn't as affected by the higher heat of being under the broiler.

How Many Points Are In This Recipe?

With the new PersonalPoints Plan, points can vary for each individual person based on their unique list of zero point foods. Points can also vary with different brands. Please use your recipe maker to determine your exact points.

Are You on WW Connect?

Find me on WW Connect @Sassycooking_Alyssa to see my full recipe list!

1. Place the top oven rack in the center position and pre-heat oven to 325°F. Add water to a tea kettle or pan set over high heat and place 4 6-oz. ramekins in a large high-sided baking dish. Set aside.

2. Pour the cream into a heavy-bottomed pan. Slice the vanilla bean lengthwise with a sharp knife. Scrape out the pulp with the tip of the knife and add it, along with the remaining whole vanilla bean, to the cream. Add the salt and stir to combine. Set aside.

3. In a large bowl, whisk the egg yolks with the Truvia Sweet Complete until thoroughly combined. Set aside.

4. Set the cream over medium-low heat and bring to a gentle simmer. When the cream reaches 180°F on an instant-read thermometer, remove from heat. Carefully remove the vanilla bean pod from the pan and either reserve for another use or discard.

5. Temper the eggs by adding a couple tablespoons of the warm cream mixture to the mixing bowl. Stir to combine, then slowly whisk the tempered egg mixture into the cream until thoroughly combined.

6. Remove the kettle from heat and carefully pour the hot water into the baking dish around the ramekins to create a water bath. Do not allow any water to splash inside the ramekins while doing so.

7. Divide the egg mixture among the ramekins, without overfilling. Place the baking dish in the pre-heated oven and bake for 45-50 minutes, or until the custard just starts to set. (It should still be a little loose and wobbly in the center).

8. Just before serving, adjust the top oven rack to the first or second position, leaving 3-4” between the broiler and the top of the ramekins, once added. Set the broiler to high.

9. Sprinkle the top of each ramekin with an even layer of the Truvia brown sugar and place under the broiler for 4-5 minutes, or just until the sugar is nicely browned and caramelized. Watch carefully to prevent burning.

10. Remove from oven and carefully transfer the ramekins to a baking rack to cool for several minutes. Serve immediately topped with some fresh raspberries and sprigs of mint, if desired.

As an Amazon Associate and member of other affiliate programs, I earn from qualifying purchases. 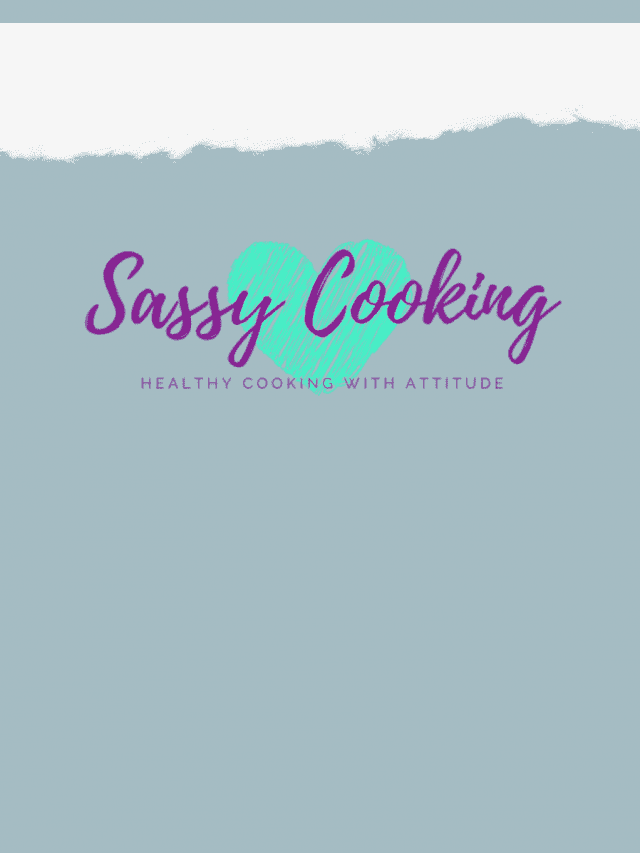 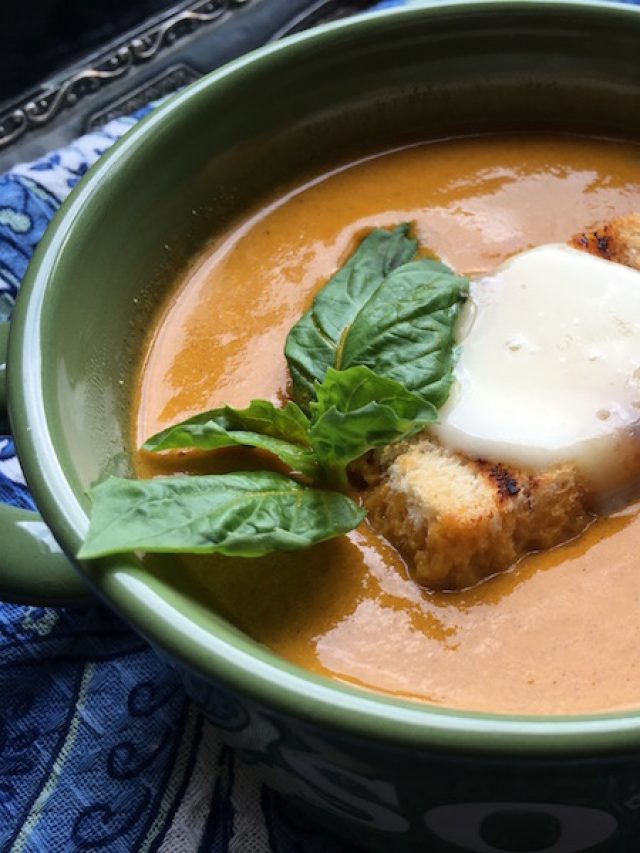 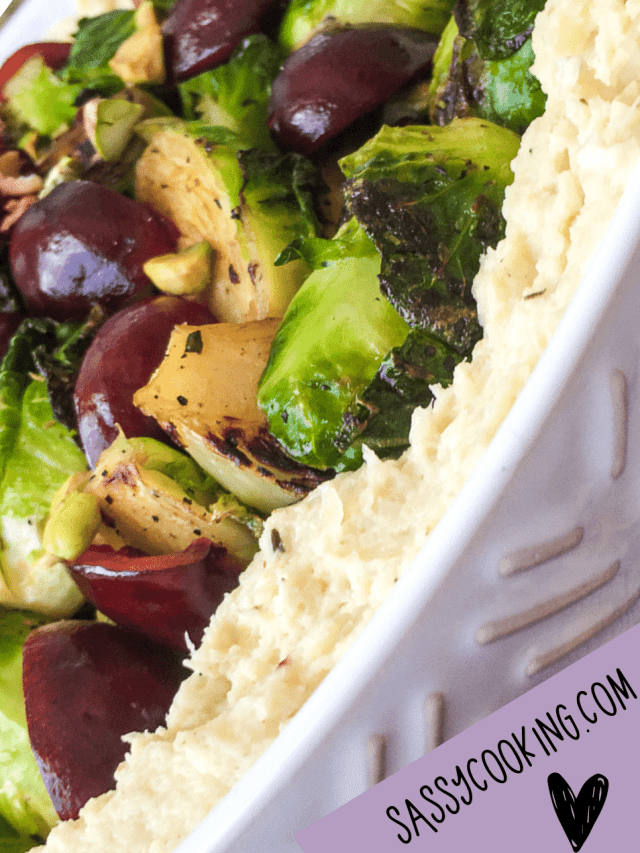 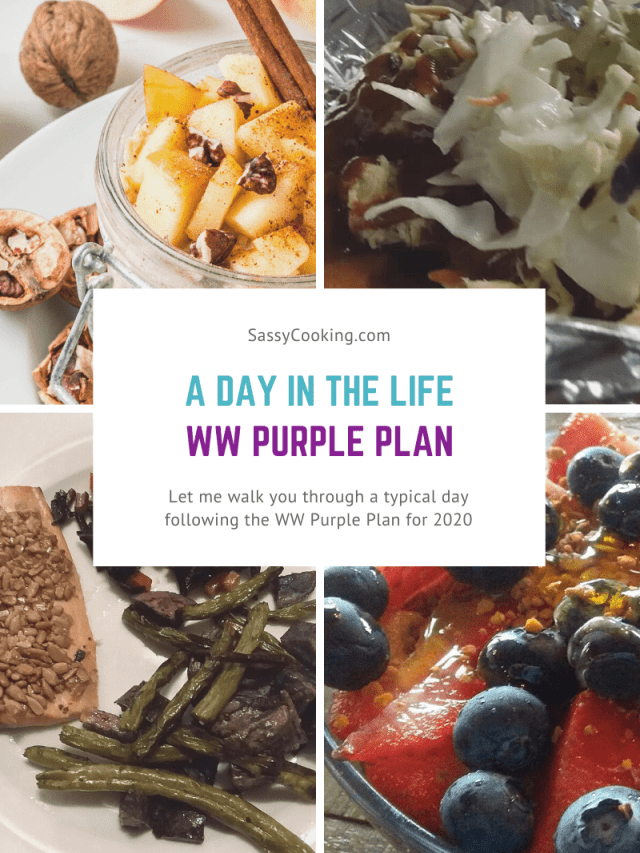 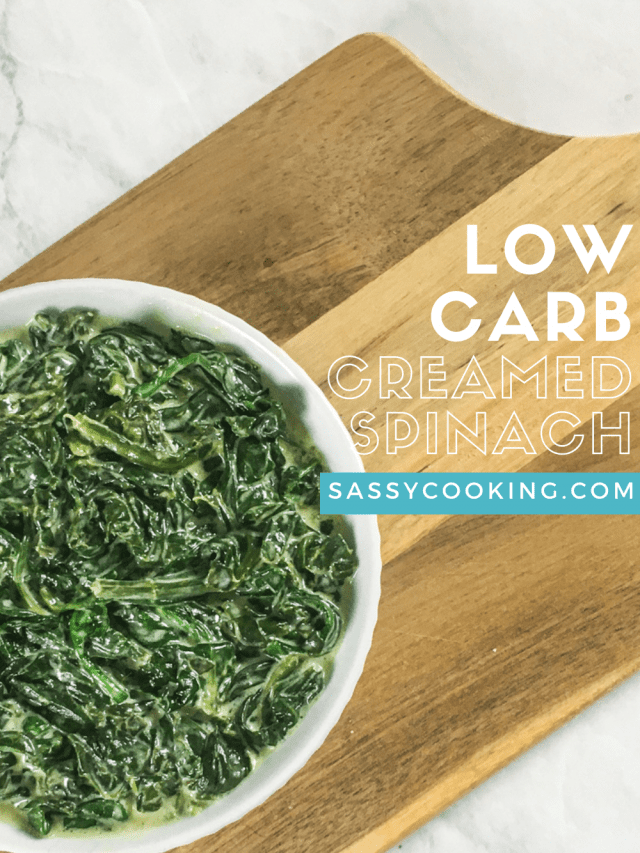 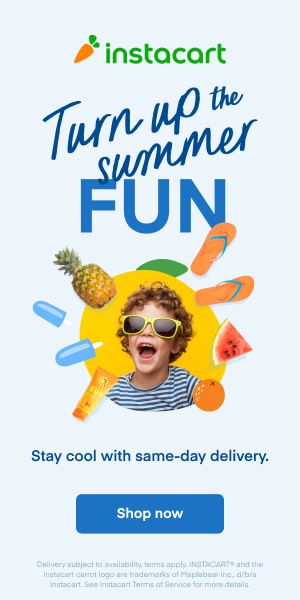